Daniel Bar takes over from his father more »

Daniel Bar has been appointed the new CEO of Tempo, taking over from his father, Jacques Bar, who will remain Chairman. Daniel has worked at Tempo in a variety of positions since 2009.

Barkan-Segal is Israel’s largest winery and is part of the Tempo Group. Amir Borenstein is the CEO of the winery and Ido Lewinsohn MW is the winemaker. 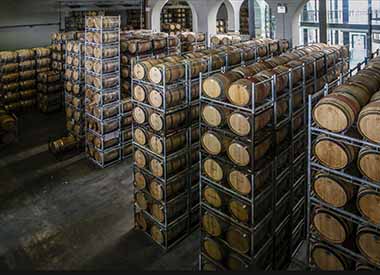